AAAH the cover for Assembly is here! What do you think? Love it? Like it? Hate it? No, you can’t hate it, look at those pretty colours! I won’t lie, I’m pretty much in love with it!

Take a moment, stare, judge, enjoy, or if you’re impatient, skip to the part beneath the image where I start talking about the RELEASE DATE! 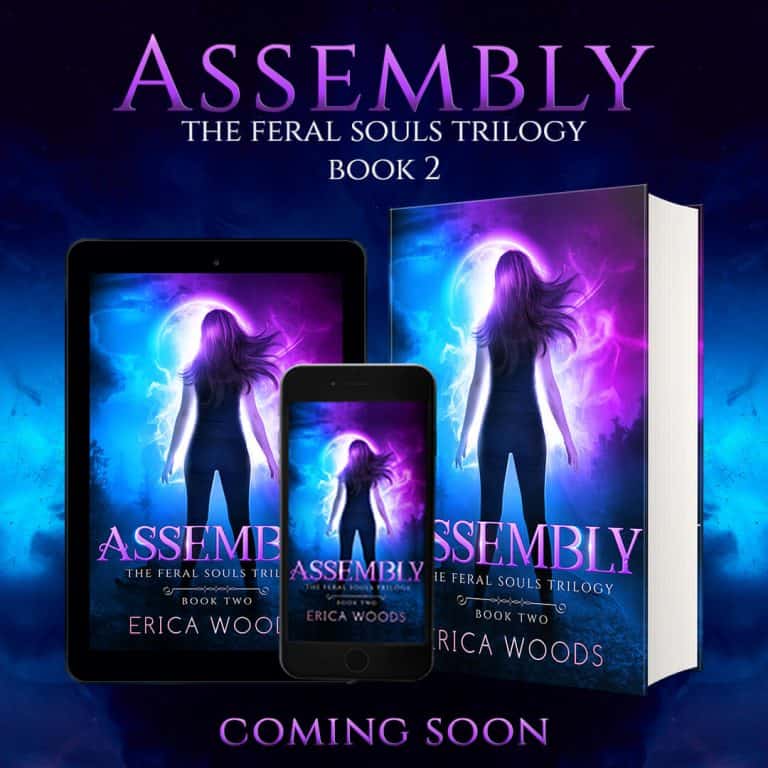 If you’ve subscribed to my newsletter or if you hang out in my reader group on Facebook (which I highly recommend, it’s filled with awesome readers speculating and discussing theories for the rest of the trilogy), then you already know when I’m aiming to release and you can skip the incoming wall of text.

As you all know, I hate giving estimates (and I’m really bad at them too), but barring anything else going wrong, Assembly will release either January 29 or February 15 (it depends on the dates the editor can squeeze me in—you know, since my immune system had the audacity to allow mono into my body and forced me to reschedule with someone who’s fully booked until April but is still finding time for me!),

Half of you will be thrilled to finally have something tangible, the other half will probably be disappointed the release isn’t happening in December. I know I’m personally sad I couldn’t get the book ready for 2020, I pushed myself as hard as I could (hubs says that’s why I got sick!), but honestly this year has just kicked my ass. I would probably have had the book out in December if I hadn’t got both strep and mono (the mono was ROUGH, it kept me down for a full month, and I spent another one feeling only 50%). And if covid hadn’t happened and brought so much stress, anxiety, fear, loneliness, isolation, and a bunch of other horribleness, I’d like to think I’d have had the book out months ago, but playing what-if tends to stress me out so I’ll stop before I have a full blown muffin attack.

I have to say, though, Assembly is definitely way better now than it was 6 months ago. This has shaped up to be a book I’m proud (though still TERRIFIED) to release, and I really really really hope you will all love it! It started out at 127k words, and it’s now a whopping 205k! 78 000 words added during edits—that’s a full length book that’s both been written from scratch AND edited during this period! And the original 127k words were a lot to edit too!

Anyway, I hope you’ll all bear with me during this final stretch! There are no big edits or anything left, I only have to write the last scene, resolve my 10000 comments, and read through the Ash and Lucien scenes, doing light edits where needed (the others are done!). Then betas, editor, format, and DONE! 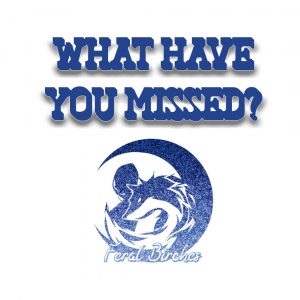