If you’ve been stalking my newsletters, this blog post won’t have much new to say (except at the very bottom), but if you haven’t, here, have a wall of text, a picture, and one group text between the characters. You’re welcome (or maybe I should say I’m sorry? xD )

Either way, here we go…

Seriously, you’re not a young year in your teens anymore, you’re in your Twenty-Twenties, dammit (that’s a double twenty, you overgrown baby), and it’s time to adult it up!

In fact, you can take your hooting pigeons and your overpriced toilet-paper and jump into the nearest prickly bush, cause we’re all done with you!

Hope and the guys texting

As requested by majority vote in December’s newlsetter, I give you another texting story!

Context: I couldn’t sleep one night and asked myself: What would a group chat between the pack look like if Hope got her driver’s license and somehow managed to convince the guys to let her drive to the store by herself? And this video was born.

(yes, this is the same one I shared in my FB group in December, so if you’ve already seen it, feel free to skip)

The Fate of the Floor Dweller

I haven’t really talked much about my health besides some short updates and one or two very optimistic posts (remember the “2022 is getting its ass kicked” blog post? Well, I do, and so do the Fates, judging by their never-ending evil cackle) and the reason why is because I used to be an ostrich.

What? It could be true.

I have a distinct memory of burying my head in the sand seconds before I was devoured by hyenas (they cackled almost as loudly as the Fates did, by the way) and if that’s not proof, then my fear of being eaten alive certainly is.

But in all seriousness, the reason why I’m generally pretty quiet about this stuff is because it’s just too depressing. Thinking about it just makes me sad, so I do the whole AVOID AVOID AVOID thing and pretend everything is all peachy dory (sidenote: this is one of those funny errors from Assembly that my editor had a good cackle over—I’m starting to suspect she was an ostrich-eating hyena in her previous life).

Since many of you have expressed concern about my floor-dwelling days and you’ve all been incredibly patient and supportive, I thought the least I could do is give you a short, mostly serious (ostriches aside) update. So here goes:

I’m still sick. It still sucks. And despite my rather jubilant post to the contrary (the one the Fates are still mocking while singing “Wrong, wrong, wrong wrong” in Doctor Cox’s voice), the doctors still haven’t figured out exactly what’s going on (though they claim each failed, side-effect inducing treatment narrows it down, so that’s something).

The good news is that unlike 2021 (which I spent basically being a floor-dwelling, half-dead corpse where I got nothing at all done–seriously, book 3 got NOTHING added in 2021. I was just too sick., 2022 has been a little better and I’ve actually managed to do some work! Over 70 000 words have been added to the first draft of book 3 (that’s about 230 pages added on top of the ~550 already written) and more is coming!

So when is this big beastly book being released?
Honestly, I was hoping to have it done by now, but my health has made my work hours super unpredictable, which is also why I’ve been really reluctant to set a date (promising to deliver and then failing makes me want to cry, and the very last thing I want to do is disappointment my readers).

But the last few months have made me cautiously optimistic, and it’s looking like book 3 will be ready to release in 2023 (as long as I don’t get eaten by a hyena, struck by lightning, or have my poor damaged liver eaten by a gumiho that is (although, as per my last blood test, my liver is not healthy enough to be eaten, so at least I’ve got that going for me).

FAQ…
– Q: But Erica, because you’re a snail (not an ostrich) and it’s been 472 years since the last release, I want to re-read the first two books before book 3 releases. When should I start?

– A: Don’t worry, as soon as the book is ready for the editor, I’ll do an announcement so you’ll have about a month to do a re-read before the release. Also, fun fact: Snails can have up to 20 000 teeth! Not saying I’ll bite or anything, but it sure is fun to have so many chompers…

– Q: But Erica, how will you keep us entertained while we wait?

– A: Besides snail facts, you mean? Well. over the next couple newsletters you’ll get another text war (sleepless nights make for the best random conversations between characters), a chapter from Hope’s stay at the Compound, an excerpt from book 3, a very fun giveaway, and a proper update on book 3.

– Q: But Erica, what about the spin-offs and other projects? When will we hear more about those?

– A: Oh, uhm… Later? Even though I’ve emailed myself about thirty thousand notes (all good ideas come at the worst times, like when you’ve just braved a public restroom or when you’re walking home in the snow and taking off your gloves to type will give you frostbite), I’m not working on anything besides book 3 until it’s done. You may get some vague hints here or there, but nothing much until after the release of book 3. 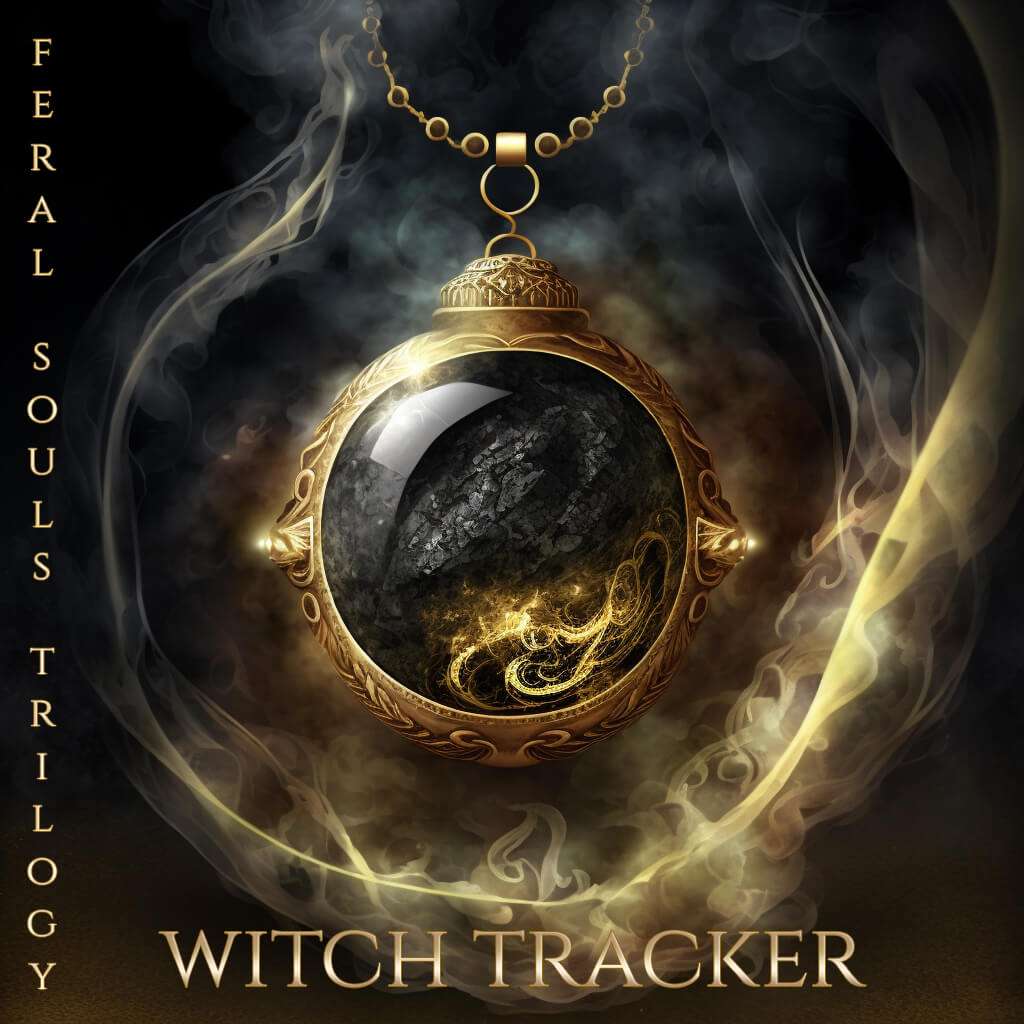 A big ass scene! Yeah, my next post will feature one of the last days Hope spent with the Hunters. Also, next newsletter (which is coming the first tuesday/wednesday in Feb) will have a Lucien teaser with a really cool graphic.

And then I’ll probably share the first chapter of book 3 in March.

Also… I’m enjoying book 3 SO much! Not so much the editing, but the adding of the scenes? Aaaah, I never want to stop! I mean, I will, but honestly, I don’t think I’d ever tire of them.

Lucien, the things that man says sometimes… I don’t know if I want Hope to kiss him or kick him in the nuts! And Jason, he’s been my favorite character twice this month already! And I’ll stop now before I ramble on for another wall of text, but I’m so excited to share book 3 with you all (also terrified, but that’s for another post) and I really hope you’ll love it as much as I do.

See all my newsletter stalkers in feb (if you’re not signed up, you can join here) and there’ll be a new blog post soon(ish) too with some of Hope’s past revealed.